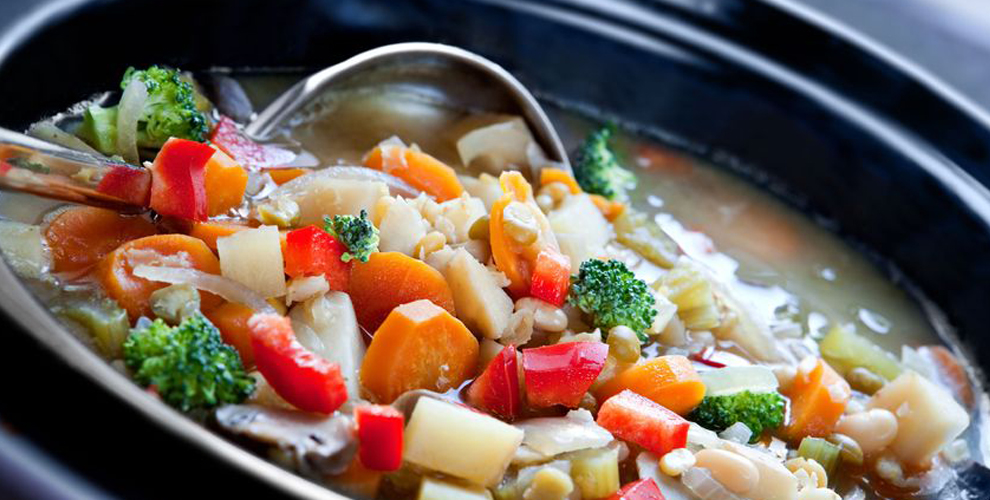 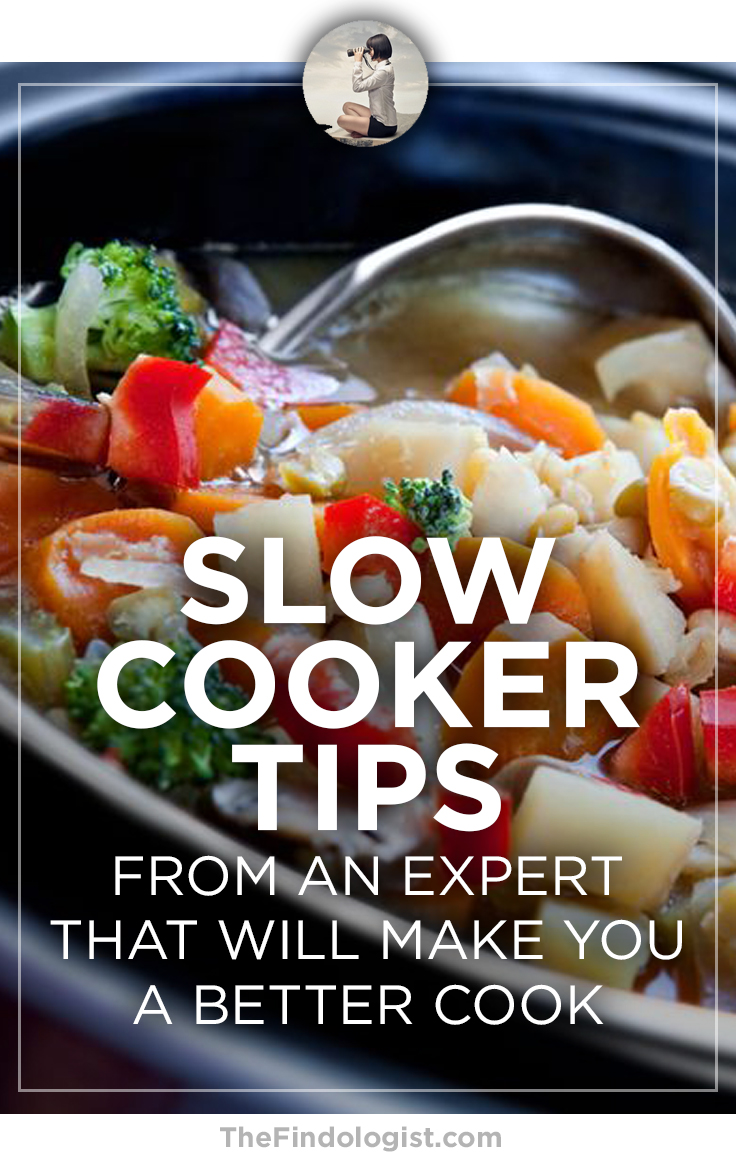 I like to ‘read’ cookbooks. I know there’s a lot of you out there that do too. When I want to checkout a new cookbook I first try to get it through my local library. If they don’t have it, they’ll check with other libraries in our area and try to get it for me that way.  I like to be able to scan through a cookbook and maybe make a recipe or two before I decide to spend the money on it or use space on the bookshelf for it. If there’s only a couple of recipes that look really good I scan those recipes and return the book. What can I say, I’m cheap.

I use my slow cooker pretty often, both summer and winter. I love the delicious smells that come from it while it’s working all day. It makes the whole house smell, well, homey. I mostly make the usual chilis, soups and roasts.

It tenderizes cheap, tough cuts of meat, which is nice on the wallet, and it’s nice to dump the ingredients in the pot and leave it for several hours without having to even think about it again until the timer goes off.

I’ve seen some recipes for desserts and even breads made in the slow cooker so I know it can do other things besides chili, but I haven’t tried them yet. 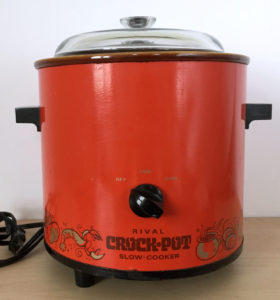 Slow cookers have come a long way since they became popular in the 70’s. They were invented in the 1930’s but didn’t get to be popular until women started burning their bras and working outside the home 40 years later. Do you remember your mom or grandma having this Rival Crock-Pot slow cooker? It was THE slow cooker to have.

I just got the new Martha Stewart’s Slow Cooker cookbook from the library. Love her or hate her, I like (most) of her recipes and she comes up with some great DIYs.

Some of the recipes in this cookbook aren’t your everyday recipes (remember, we’re talking about Martha Stewart here). Most books on slow cooking seem to be pretty basic and use a lot of packaged, processed foods like canned soup, instant gravy mix, etc.

TIP: Did you know you could make fish in the slow cooker?! Me either. Martha says it only takes an hour and it’s guaranteed not to dry out! The best fish for the slow cooker are salmon, halibut, cod, tuna or bass. More delicate fish like sole and flounder, she says, will fall apart.

Most of us, I think, look at the slow cooker for the typical fix it and forget it dinners. It can be that, of course, but Martha says by adding a couple of steps you can step up your dinner game a few notches. Might be nice for a change. So here are…

Martha’s 16 Tips To Get The Best Results Out Of Your Slow Cooker: 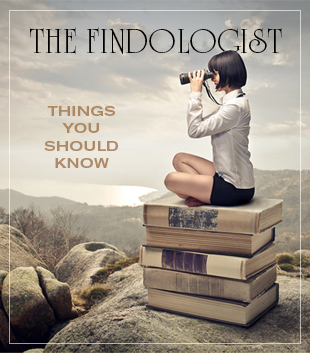 Hi, my name is Sara. Welcome!
You know, there are better, quicker ways to do everything. Living smart leaves you with more time and money to do the things you really enjoy. So don’t waste your time reinventing the wheel. Someone already found an answer to your problem.

My job is to find and collect those answers for you - and for me…hence The Findologist. The Findologist blog is full of things you should know to help you free up your time and money and to increase the quality of your everyday life.

Get The Newsletter!
Get new posts with things you should know sent directly to your inbox.

Most popular this week